Tom & Jerry The Movie will be arriving to theaters and HBOMax Friday February 26th. My family and I had the chance to create the most epic cake and interview the director of the film Tim Story, head to this post to check it out. But today I am sharing with you my Spoiler free parent review of Tom & Jerry The Movie.

Tom and Jerry is such a cute movie. It brings all the childhood nostalgia parents are looking for while also making it new and exciting for the younger generations. My kids are 3 and 4 but had no problem following along. They were cracking up and acting like Tom & Jerry themselves. This film is fun and safe for the whole family. Check out the rest of my thoughts on Tom & Jerry The Movie.

What is Tom & Jerry The Movie rated?

Tom & Jerry is rated PG for cartoon violence, rude humor and brief language. Honestly nothing stuck out to me that said ” oh kids shouldn’t watch this.” Tom & Jerry The Movie is a very kid friendly movie. It held the attention of my 3 and 4 year old and that is rare for a movie that is not fully animated.

Tom & Jerry is a great family friendly film. In addition to the diverse cast I really enjoyed that the main character was a strong female something I am happy that my boys get to experience.

We thought the way they combined the animated animals with the live action film was genius and creative. It made it fun and inviting and I believe was what kept my kids hooked to the screen.

Once you are all done watching the movie continue the fun with these super fun Tom & Jerry coloring pages & activity sheets for your kids.

You can also play some really fun games like, The Duel & Mousetrap Pinball. You can also have some fun with some mobile only lenses for Facebook, Instagram & Snapchat. 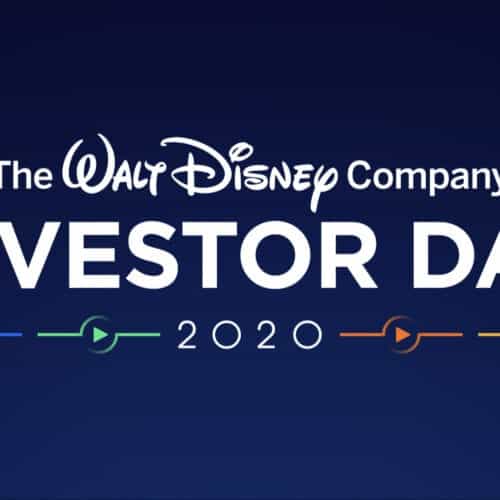 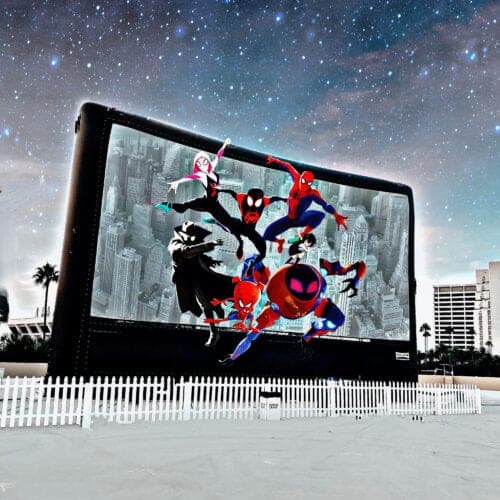 Tips For The Best Drive in Movie Experience With Kids 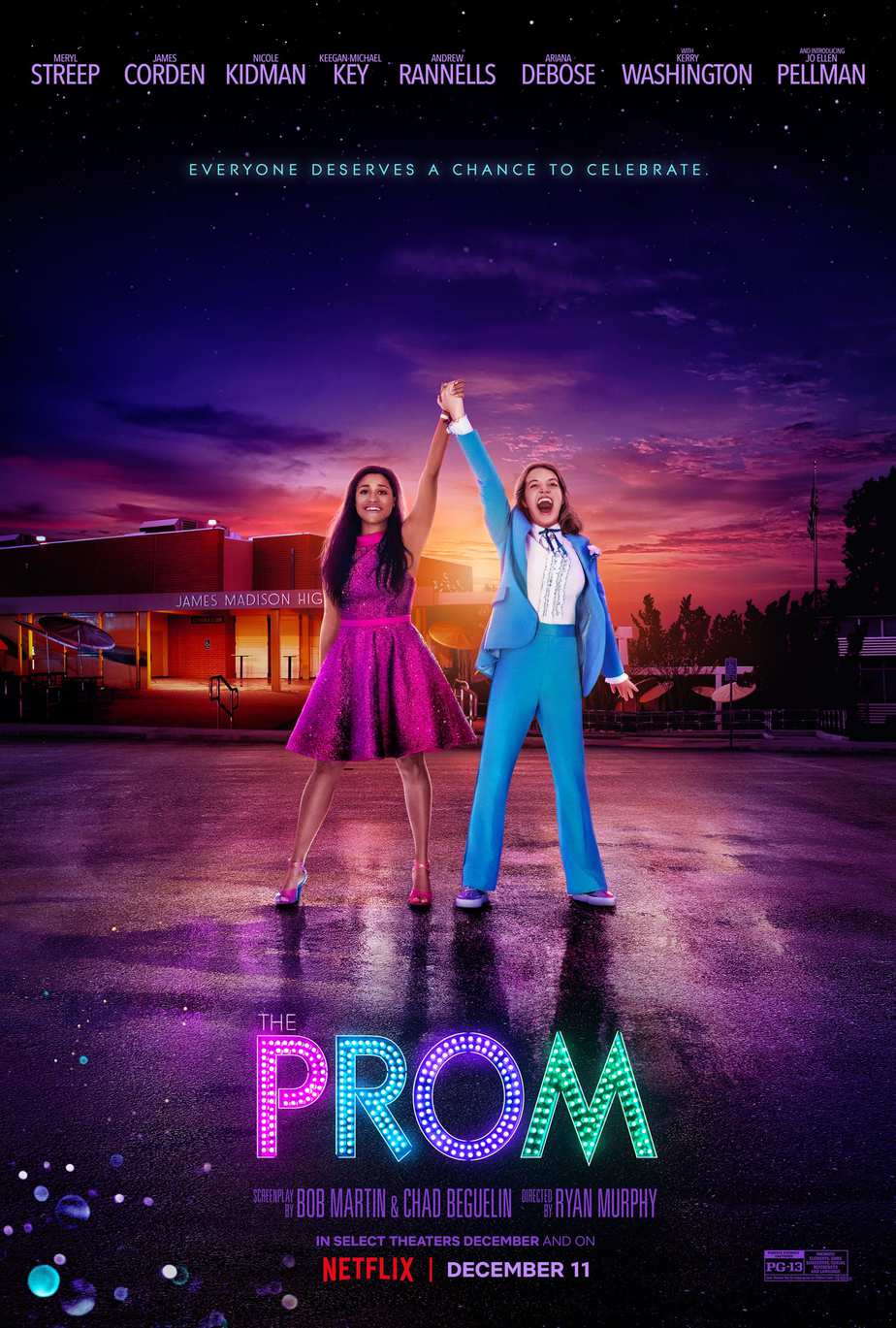 The Prom is the movie the world needs right now